When I brought my first Babydoll Southdown Sheep from the local sheep sale back in the 1990s I was taken by their ability to keep in good condition and produce good fat lambs even through the worst drought. When I ate my first Southdown lamb I was hooked for life. Their meat is tender, succulent and has the most wonderful flavour. Over the last 20 years or so they have gradually faded from the scene as Butchers went for a leaner type of lamb. The Babydoll Southdown’s tended to carry a fair bit of fat back then but today’s modern Southdown is leaner and longer legged than its predecessor. The flavour is in the fat – without fat you would get no flavour, only dry meat, as long as the Southdowns are not allowed to get overfat, they are wonderful eating.

My Southdown Flock now numbers around 100 and is divided into two types.  I have the Original “Babydoll” small type of Southdowns (around half the size of the Dorset Downs) and also the larger more modern type.  There is a push in Australia at the present time to establish Minature Sheep and although there is no such sheep originally, the Babydoll Southdowns would be the closest thing to a miniature sheep in Australia. Flock No. 2398 with Australian Stud Sheep Breeders Association.

I have  a small Registered Flock of  Dorset Downs (Flock No. 49) – which includes sheep from the late Fred Bebbington who brought the breed out from England after World War 2.  This breed is known to be the “King of the Prime Lambs” with carcasses of 16 – 18kg in 10 – 12 weeks.  The breed has become quite popular in the U.K. these days after Hugh Fernley- Whittingstall featured them in his River Cottage Series.  Our flock is the only registered stud in Queensland, my aim is to encourage people into keeping this very easy care great tasting breed. There are currently only 4 Registered Breeders left in Australia. 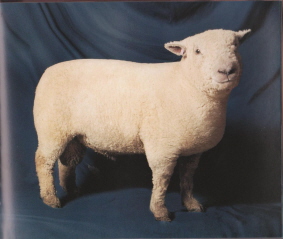 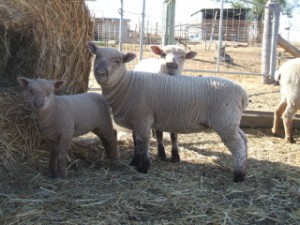 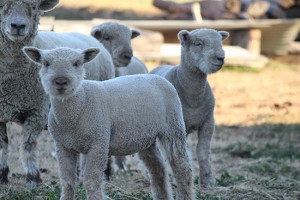 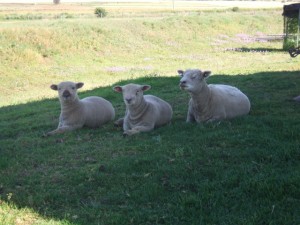 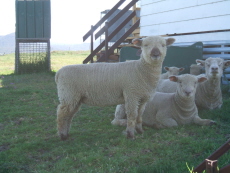